Pets consist of dogs, cats, and other small animals kept by homeowners.

Information on this blog includes the best pet food and nutrition, grooming, and toys. Also, training, and DIY tips and tutorials for the health and wellness of your animal.

A pet is an animal kept primarily for a person's company or entertainment rather than as a working animal.

Most are often considered to be beautiful, intelligent, and have friendly personalities.

And, some are accepted by their owner regardless of these characteristics.

Two of the most popular family animals are dogs and cats.

They provide their owners both physical and emotional benefits.

Walking a dog can provide both the human and a dog with exercise, fresh air, and social interaction.

Also, they can give companionship to people who are living alone or elderly adults who do not have social interaction with other people.

Other animals commonly kept include rabbits; ferrets; pigs; rodents, such as gerbils, hamsters, chinchillas, rats, mice, and guinea pigs; birds, such as parrots, passerines and fowls; reptiles, such as turtles, alligators, crocodiles, lizards, and snakes; water animals, such as fish, freshwater and saltwater snails, amphibians like frogs and salamanders; and arthropod pets, such as tarantulas and hermit crabs.

Small pets may be grouped together as pocket pets, while the equine and bovine group include the largest companion animals.

People most commonly get dogs, cats, birds, and other small animals for companionship, to protect a home or property, or because of the perceived beauty of the animals. 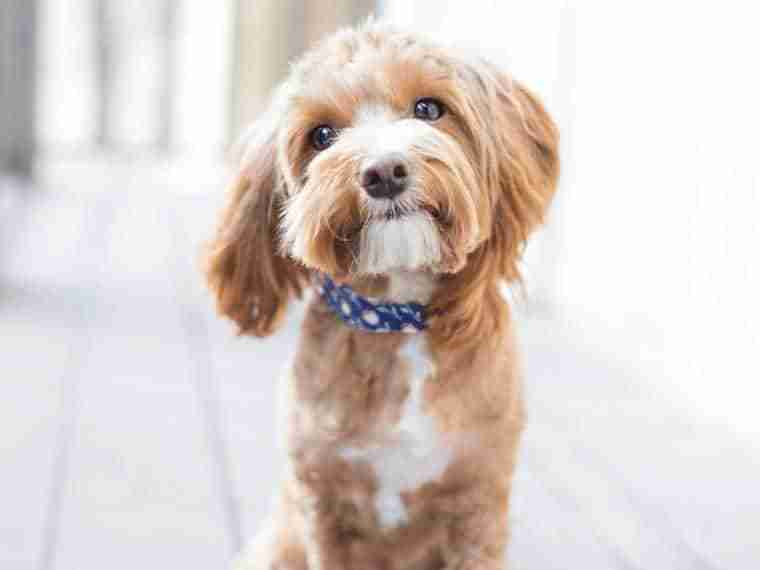 The Newest Dog Products Every Dog Owner Must Have

*Affiliate Disclosure: I may be compensated if you purchase through affiliate links on this site. This helps me maintain my site and continue to provide …

Jen is a Registered Nurse and Women's Health expert. Find out how the Keto diet, low carb recipes, and a healthy lifestyle can help YOU Thrive!